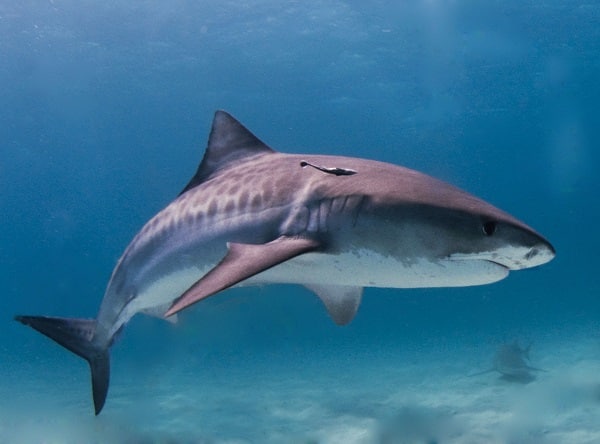 When humans and wildlife clash.

Sometimes when we’re in our element, so to speak, as an athlete would relate to, we are also in wildlife’s element, and the two don’t always safely mesh.

This is breaking news about Triple World Surfing Champion Mick Fanning making a lucky escape after a close encounter with a shark in the final of the J-Bay open in South Africa. (Watch the video here.)

Sky news reports that the final was just minutes old when the shark surfaced alongside Fanning, and knocked him off his board.

The story unfolded quickly and dramatically, with help arriving quickly to help him out of the water.

Fanning was not injured, but the incident left him shaken and grateful for the escape.

“I was just sitting there and I felt something just get stuck in my leg rope, and I was kicking trying to get it away,” said Fanning of the encounter.

“I just saw fins. I was waiting for the teeth.”