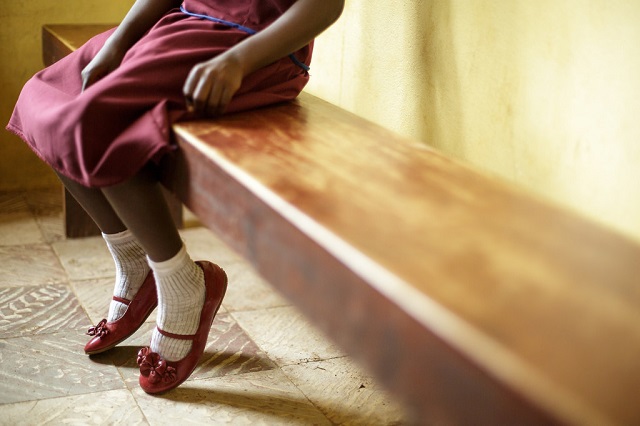 The Gambia’s president has outlawed Female Genital Mutilation (FGM), a practice that affects three quarters of women in the West African country—a move that will surely send a message to those who believe the practice is justified.

The Guardian reports that the ban is to come into effect immediately, but it is unknown when legislation to uphold the ban will be written.

The practice is concentrated in 29 African and Middle East countries, most commonly in the Western, Eastern, and Northeastern regions of Asia, in some countries in Asia and the Middle East, and among migrants from these areas to Europe, the United Kingdom, the United Sates, and Canada.

The four major types of FGM involve the removal of the clitoris, inner-and-outer lips of the vagina, and the sewing or stapling together of the two sides of the vulva leaving only a small hole to pass urine and menstruate. The actual procedure varies, but is often performed with a razor blade on infants and girls up to the age of fifteen or so, without anesthetic.

A recent trend towards medical professionals performing the mutilation must be discouraged. This should not legitimize such a horrendous practice.

In some cases it is lethal.

At a later date, surgery may be necessary to facilitate childbirth or intercourse.

Unlike male circumcision, female genital mutilation inhibits sexual pleasure. FGM is often called female circumcision, but the comparison can be misleading because it implies that there are no life-long complications/suffering after the procedure and does not address the cultural/religious implications of men viewing women as instruments for their pleasure and pride.